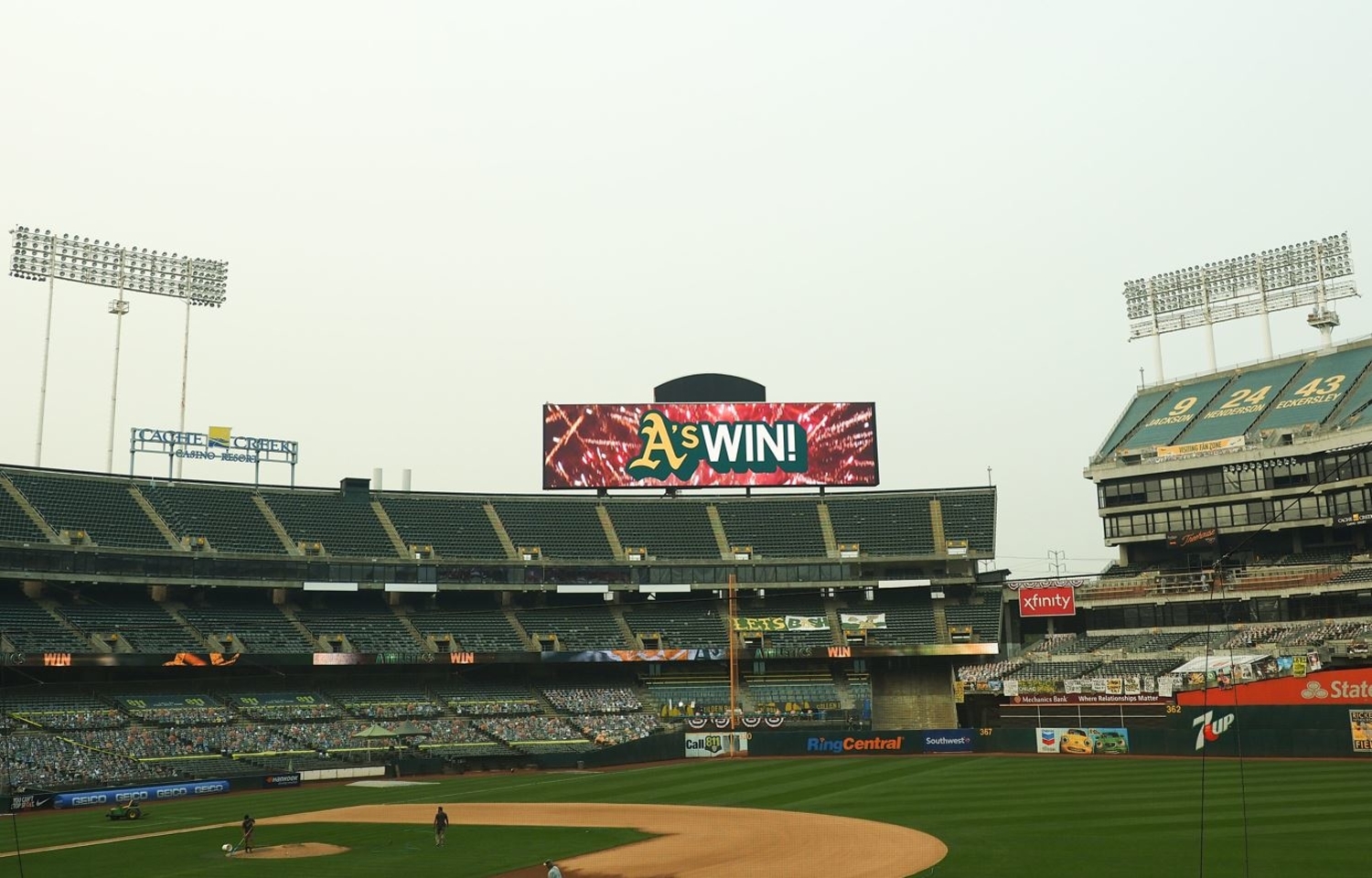 A’s eyeing the Las Vegas Strip casino as the site for their new stadium?

The Oakland Athletics could get the full Sin City experience if they end up moving to Las Vegas.

CNBC’s Contessa Brewer reported Wednesday that Athletics is considering the Tropicana on the Vegas Strip as a possible site for a new stadium. Brewer adds that the Wynn Resort golf course and a course owned by Caesars Palace have also been considered by Athletic (although the Caesars Course is no longer in contention).

The Tropicana, which is right next to Excalibur and the MGM Grand, has been in service since 1957. It was acquired by Bally’s Corporation earlier this year, and the deal is expected to close in early 2022. Gaming & Leisure Properties , Inc. (GLPI) is the REIT that owns the land under the Tropicana.

While the Athletics have played Oakland since 1968, they seem to have already passed the interest phase of a possible move to Vegas. A brand new stadium at the Tropicana site would likely be a big improvement over the team’s current home.