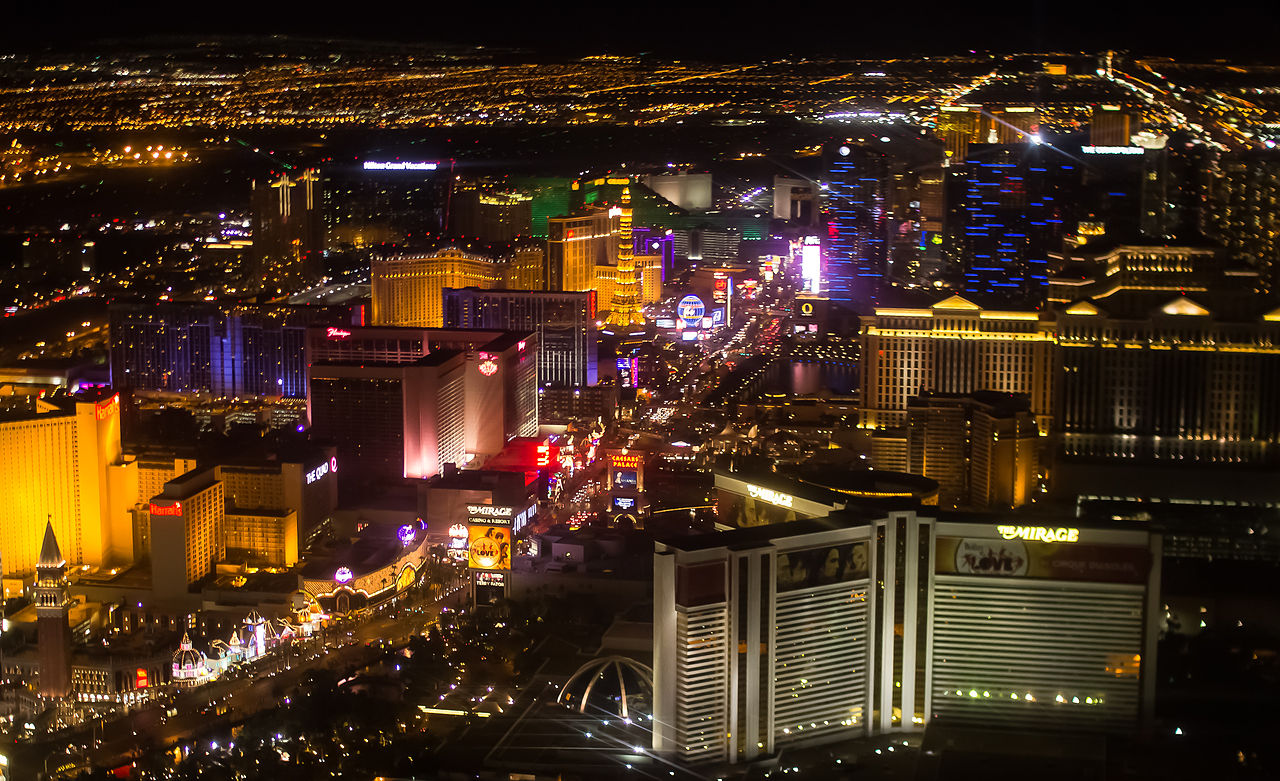 Unidentified casino much worse than 27 other casinos surveyed

LAS VEGAS (KLAS) – A company that sells air-purifying products says there is a major hotel-casino on the Las Vegas Strip where the indoor air quality is at least four times worse than that from any of the other 27 complexes where measurements have been taken.

Wynd, the company that published The report in late January, doesn’t name the property, but says the air quality was 80 times worse than the air inside Aria Resort & Casino, the top-rated property. Park MGM — the Strip’s only smoke-free hotel and casino — had the second-highest air quality in the survey, and Wynn Las Vegas was third.

The study suggests that the air inside a quarter of the surveyed casinos was worse than an average day in Beijing.

Raymond Wu, CEO and founder of Wynd, said the company’s intent was not to single out the worst properties, but rather to celebrate resorts that do a good job of air quality. The list of properties where air quality was measured was not available from Wynd.

So why did Wynd investigate?

Wu said, “We wanted to produce the study as people go back inside.” He said his company had no business relationship with any of the named properties.

“Somehow it took a pandemic for people to realize that indoor air quality is critical to their health, productivity and safety,” he said.

But for others, the idea that any filtration system protects people from second-hand smoke is worse than a joke — it’s irresponsible.

Chris Moyer, communications manager for Americans for Nonsmokers’ Rights, questioned the motives behind a study by a for-profit air-purifying company that likely seeks clients in the casino industry. It points to documentation developed by engineers which dispels claims that HVAC systems do nothing more than deodorize the air.

Moyer is currently in the midst of a large-scale effort to close loopholes in New Jersey laws to stop casinos from allowing smoking after they went smoke-free following the COVID-19 pandemic. Moyer strongly criticizes statements by casinos that think they are protecting workers by improving their air circulation systems.

“Casinos are clinging to outdated business practices in 2022, and they’re knowingly exposing these employees to second-hand smoke,” Moyer said Friday.

In Nevada, there isn’t even a whisper of a similar effort from non-smokers or casino employees.

A spokesperson for the American Lung Association told 8 News Now earlier this week that legislation may be the only way to change the situation. Park MGM remains the only smoke-free hotel and casino on the Las Vegas Strip. Nevada is one of 22 states that does not have a comprehensive statewide smoke-free law.

“The American Lung Association will continue to advocate for strong smoke-free laws and policies. We urge other Nevada casinos to adopt a similar smoke-free policy for the health and safety of casino employees and patrons,” said JoAnna Strother, Senior Advocacy Director.

Air quality is not an issue in the workplace unless Nevada OSHA receives a formal complaint. There is no execution standard.