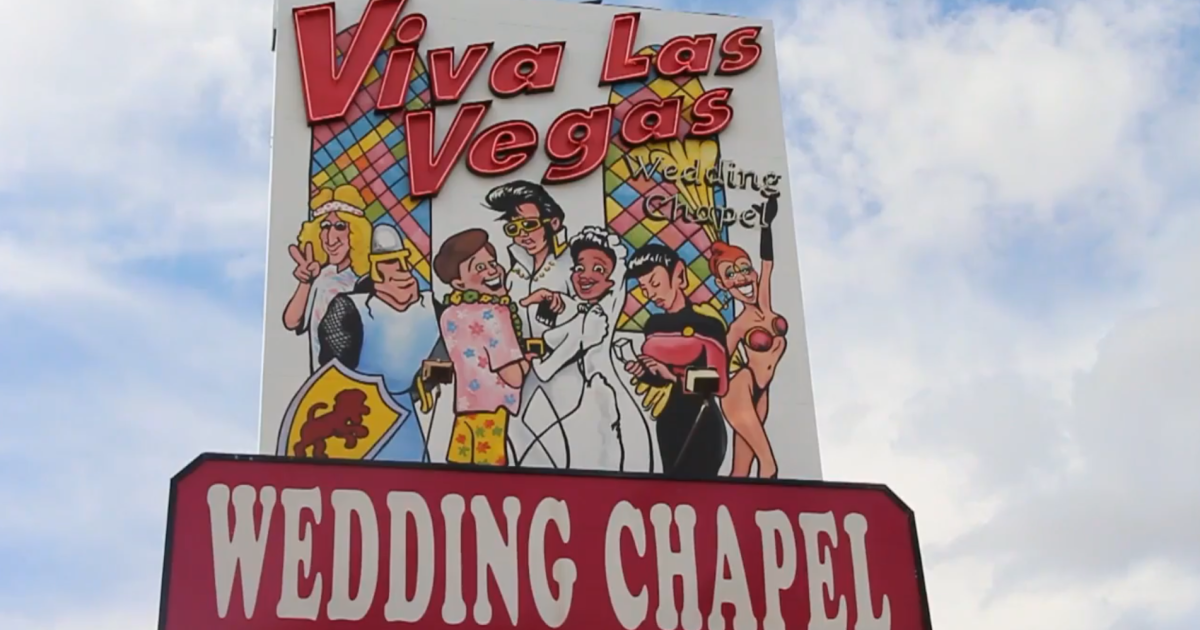 A woman marries in Las Vegas, legally married to another

LAS VEGAS (KTNV) — On Nov. 6, 2019, Matthew Lennon, the husband of Ashley Lennon, reported to the Sandy, Utah Police Department that his wife got married in Las Vegas to another person although she is legally married to him, according to a report from the Las Vegas Metropolitan Police Department.

The report states that on Monday, October 28, 2019, Ashley was missing with their two daughters, Annabelle, 7, and Clara, 3. Matthew couldn’t locate them because Ashley had blocked him from his phone and social media.

One day, according to LVMPD, Matthew says a mutual friend between the two said they received a wedding invitation from Ashley, saying she was getting married to a Kent Curtis. Matthew said they were able to get married and Ashley moved in with Curtis.

Matthew provided the following in a courtesy report to police:

Matthew cooperated with police saying he and Ashley were going through a divorce. When the police caught Ashley, she said she was aware of the process of their divorce, but the reason the divorce hasn’t been processed yet was because Matthew refused to sign the final decree.

Ashley admitted she got remarried in Las Vegas at the Viva Las Vegas Wedding Chapel on Oct. 5, 2019, according to the report.

Police conclude the report by saying, “Due to Ashley admitting that she remarried in Las Vegas when she was currently married to another man in Utah, being also the biological father of his children, Ashley M. Lennon-Curtis is guilty of bigamy and perjury, a felony in the state of Nevada.”