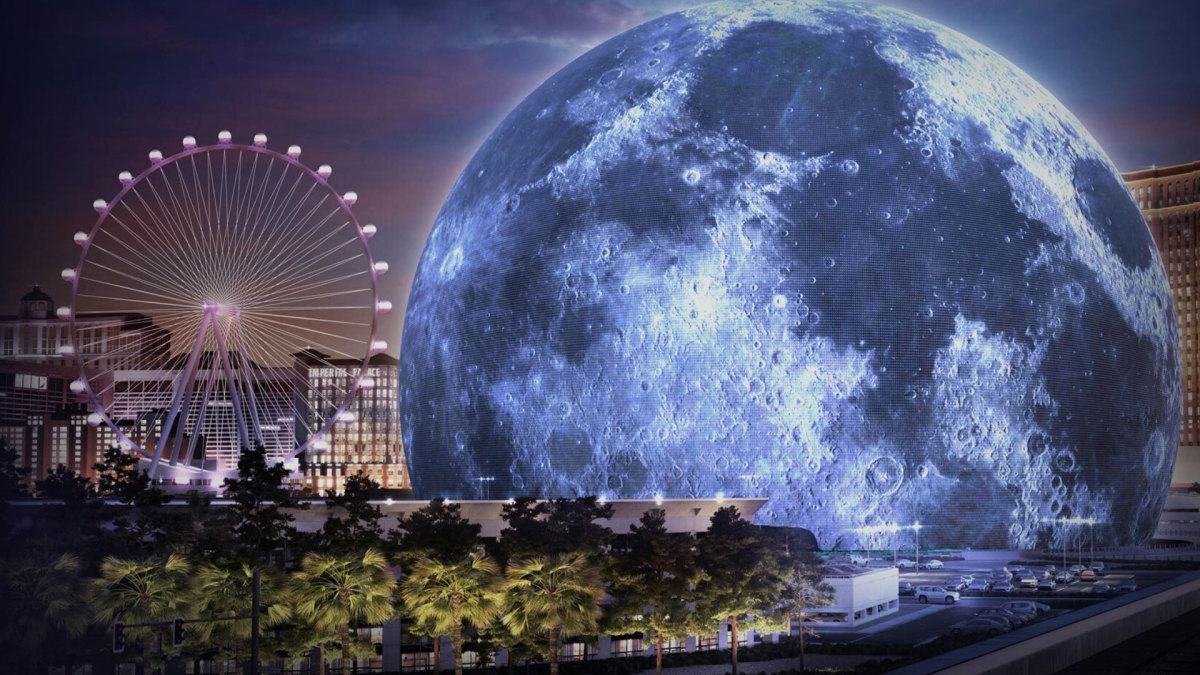 The Las Vegas Strip is known for hosting superstar headliners for long-term performance residencies that bring thousands of visitors to Sin City.

While the city was well known in the 1960s for hosting Frank Sinatra and the Rat Pack at the Sands Hotel and Casino on the Strip and Elvis Presley at the International Hotel, the Strip has become even more popular with its residences in recent years. .

The highest-grossing residencies in Las Vegas, according to Billboard, have been the most recent artists Celine Dion, Elton John, Britney Spears, Jennifer Lopez, Cher and Bette Midler. And even more big names have been booked for residencies throughout the summer.

One of the biggest superstars to announce a Las Vegas residency, Adele confirmed on July 25 that she would resume her 24-show residency at The Colosseum at Caesars Palace on November 18.

Adele earlier this year planned to perform 24 shows scheduled as ‘Weekends With Adele’ every Friday and Saturday from January 21 to April 16, but had to cancel those performances as members of her crew contracted covid and some sets designed for the performance were not ready.

U2, one of the highest-grossing touring bands of all time – second only to the Rolling Stones – would be the first band to perform at the new high-tech $1.8 billion MSG Sphere arena at The Venetian during its opening in 2023, according to Billboard. U2 earned $2.2 billion from 28.3 million ticket sales, according to Billboard Boxscore.

The MSG Sphere at The Venetian is located on the corner of Sands Avenue and South Koval Lane across from The Venetian on the Strip.

MSG Entertainment, the arena’s developer, has yet to set a date for the opening, but said it plans to open the arena in time to compete in the Formula 1 World Championship. FIA to be held in Las Vegas in November 2023.

U2 are planning a residency at MSG Sphere that will span several months and take place on non-consecutive days, Billboard said. MSG Entertainment reportedly declined to comment on Billboard.

MSG Sphere is described as the next generation of live entertainment, offering audiences a multi-sensory experience of sound and light inside the largest spherical structure ever created, according to MSG Entertainment. The arena can accommodate 20,000 standing spectators, 17,500 seated guests and has 23 VIP suites.

Owner MSG said in May it was close to “completion” of the project, which so far had cost the company $1.3 billion, according to the company’s latest earnings call.

Another sphere will be built

“Our first MSG Sphere location remains on track to open in Las Vegas in the second half of the 2023 schedule,” MSG Entertainment Chief Financial Officer David Byrnes said on the call. “…We plan to complete the building’s steel exosphere later this month, a key milestone in our construction process. It will be an impactful display for partners to showcase their brands, create activations unique and promote content.”

MSG plans to build a second Sphere in London, which received approval to proceed in March, according to Billboard.