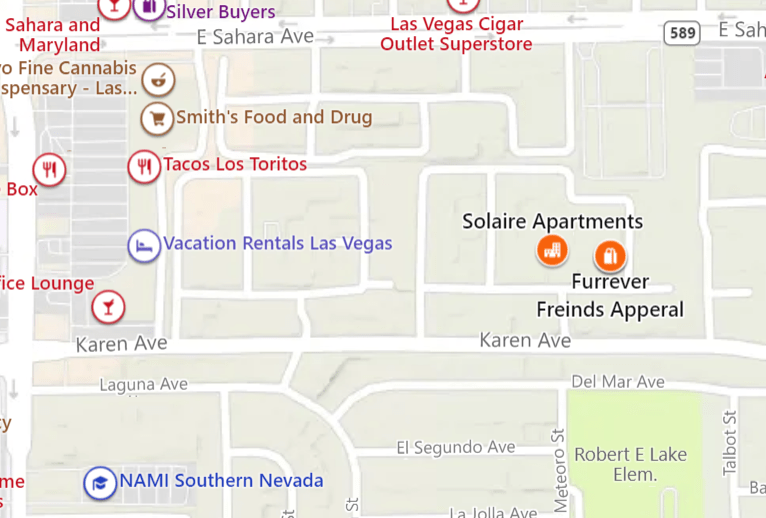 LAS VEGAS (KLAS) — A 6-year-old boy who fell off his bicycle was struck and killed by a van truck Saturday during a hit-and-run in a neighborhood east of The Strip, police said.

The driver, Michael Burdick, 21, of Las Vegas, is facing hit-and-run charges in the 91st traffic-related death in the jurisdiction of the Las Vegas Metropolitan Police Department this year.

Several children were riding bicycles on the west side of Karen Avenue, according to witness statements and evidence. The boy entered the path of a Ford U-Haul truck heading south, police said.

The boy fell off his bike and was run over by the truck, police said. The driver checked the boy before leaving the scene.

Police said the boy was taken to Sunrise Hospital where he was pronounced dead.

The driver was found and is being held in the Clark County Detention Center for leaving the scene of an accident involving vehicle or property damage.

Records indicate that Burdick is also facing a probation violation.

Personal loans: can I get a debt consolidation loan with bad credit?