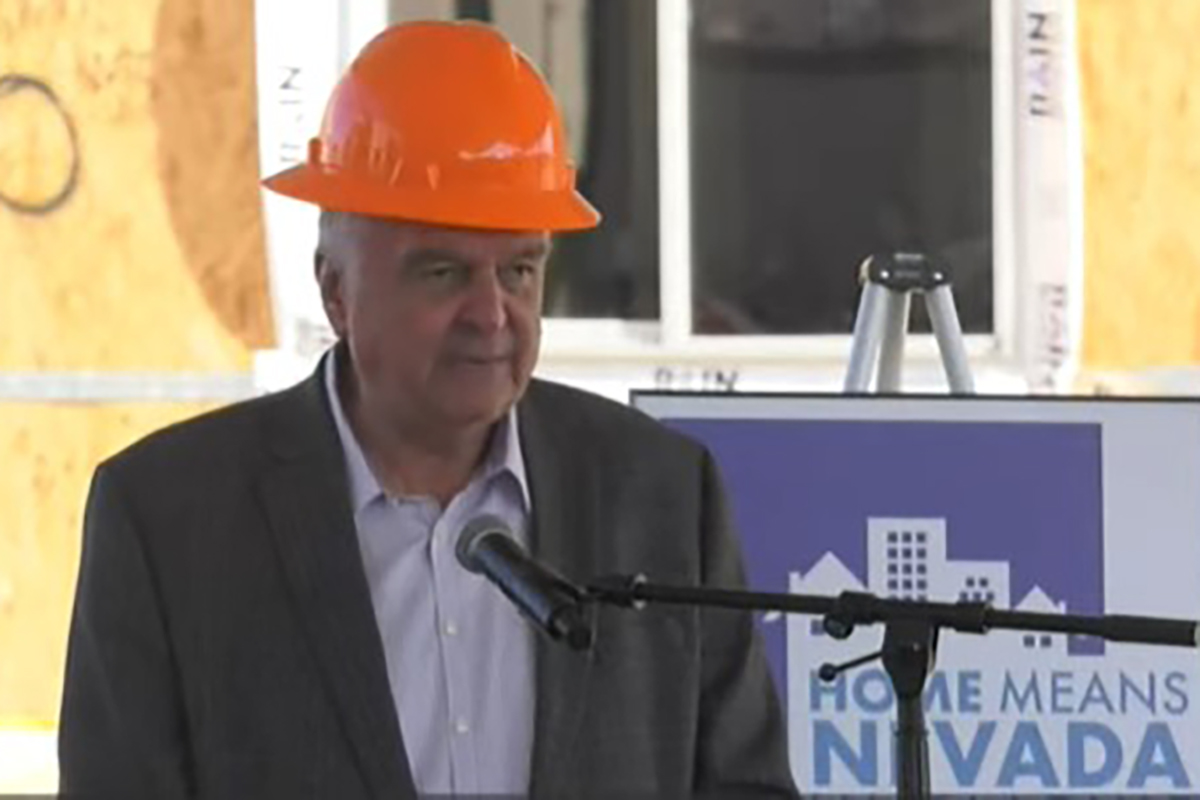 $500 million affordable housing plan to be launched by Sisolak

As home prices accelerate in Las Vegas at one of the fastest rates in the nation, Governor Steve Sisolak will officially launch a plan to boost affordable housing in Nevada.

Sisolak, joined by federal, state and local officials, launched a $500 million program on Thursday morning that he first unveiled in February during his state of the state address at Allegiant Stadium.

The initiative, Home Means Nevada, marks the “largest single investment in affordable housing” in state history, according to the governor’s office.

Nevada lawmakers recently approved $250 million in federal funds the state plans to spend on the program, his office said.

Renters in Southern Nevada have faced much faster house price increases than renters nationwide over the past two years, according to a recent report, lowering affordability in a struggling state. a severe housing shortage for low-income people.

The typical rental rate in the Las Vegas area in February was $1,805 per month, up 32.9% from February 2020, according to listing site Zillow. It was the fourth highest rent increase among the 50 metro areas tracked for the report.

Nationally, rents have risen 17.6% over the past two years, Zillow said.

The frenzy has made it harder, more expensive and, some say, increasingly unaffordable, to obtain housing in the Las Vegas Valley.

With most of its population in the Las Vegas Valley, Nevada has an estimated shortage of 84,320 affordable rental units available for very low-income renters, according to the National Low Income Housing Coalition.

Advantages and disadvantages of debt consolidation