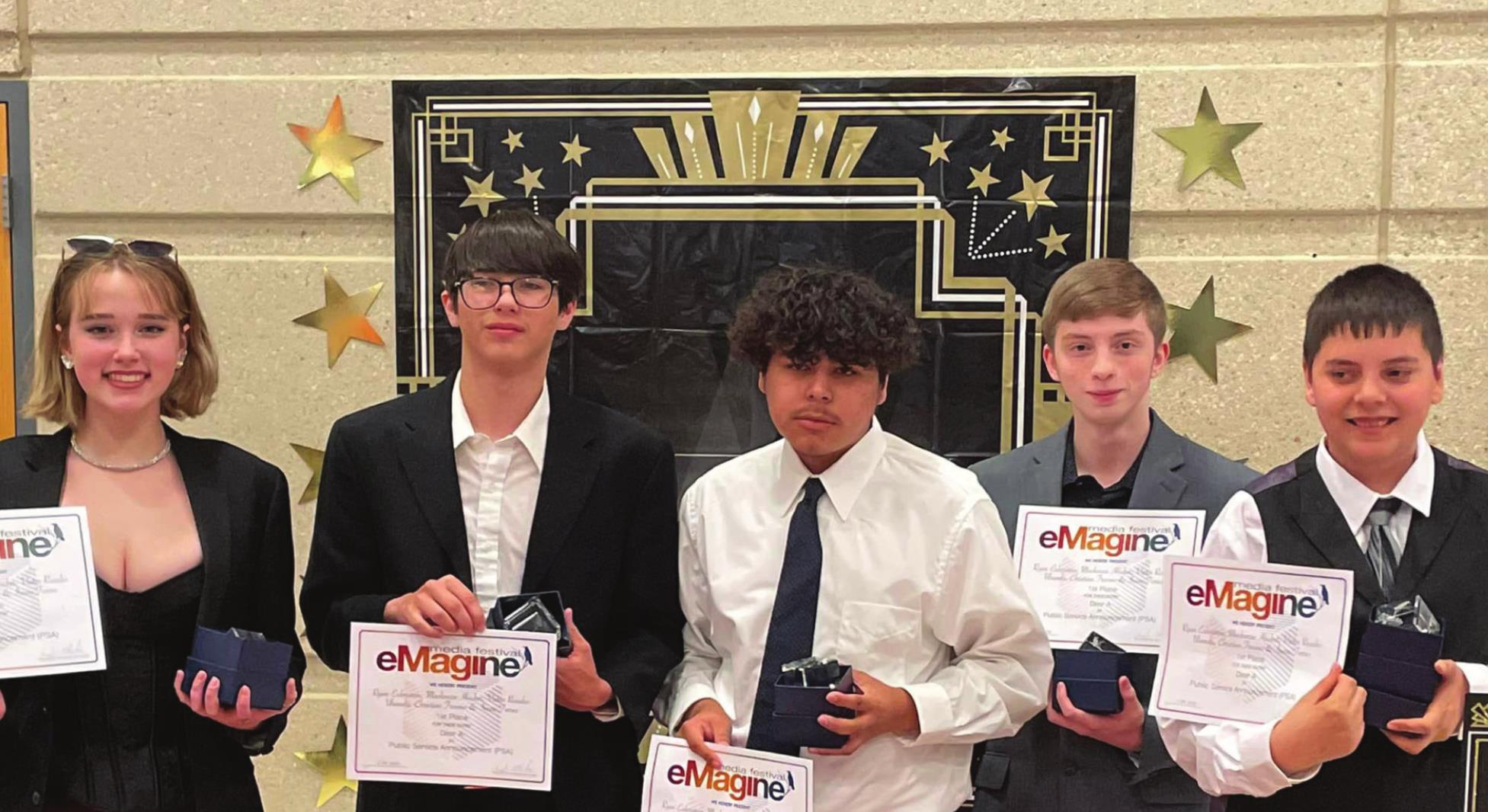 St. John AV Production, Dear A, was chosen for the All-American High School Film Festival. The AAHS Film Festival is the largest student film festival in the world. Nominations came from all 50 states and around the world. It will be held from October 21 to 23 in New York.

The public service announcement will screen at the AMC Empire 25 theater in Times Square and the shortlisted films will be honored at the Teen Indie Awards in Brooklyn. Over $500,000 in grants will be awarded to student filmmakers. This is one of the highest honors a student film production can deserve!

You can watch the video at https://youtu.be/c7oKSbXGJP4